The UK's longest running organic food and farming conference
will be held on 5 July 2022 in Wiltshire.

For our 15th anniversary event we are very pleased to announce a great line-up of speakers.

As always our conference convenor will be the very well known and widely respected broadcaster and journalist, Charlotte Smith.

Our host farmer this year is farmer and naturalist Henry Edmunds. Henry will be joining us on the 5th July and will describe with great clarity the vast array of biodiversity that is flourishing at Cholderton following his own work of many years and more recently with Patrick Cashman from the RSPB.

Patrick will be taking part on the farm walk at Cholderton on the 5th July. Patrick is highly respected and a very experienced senior member of the RSPB team. He worked with Henry Edmunds and Merrick Denton-Thompson to create a Land Management Agreement between the Cholderton Estate and the RSPB.

Eric is the Deputy Director and Policy Manager of one of the largest organic member organisations in the world. IFOAM Organics Europe is the European umbrella organisation for organic food and farming and regional body of IFOAM - Organics International.

'We represent organic in European policymaking and advocate for a transformation of food and farming. Our work is based on the principles of organic agriculture – health, ecology, fairness and care. With almost 200 members in 34 European countries, our work spans the entire organic food chain.'

Janet's appearance at NOCC last year in Suffolk was very well received. As the person leading the team building Defra's new farming schemes Janet has a very important and possibly a quite difficult task. She is always so giving of her time to the farming community and we are very pleased to be welcoming her back to our conference.

Dr Costanzo, known as Ambro, is the Head of Crops and Deputy Head of Research at the Organic Research Centre. Ambro coordinates a Defra-funded project, LiveWheat, which is a farm-based participatory wheat variety trials network.

LiveWheat has a mix of organic and non-organic farmers participating. In 2020 we visited OF&G licensed organic farmer Mark Lea during a LiveWheat crop assessment.

On the 5th July Ambro will be joined by ORC colleagues Henry Lowth and Dominic Amos who will speak about crops and varitey trials as we go along the farm walk.

Sue Walker, relationship manager at Triodos Bank, is from a dairy farming background and is passionate about sustainable farming practices, biodiversity and organic food production.

Sue joined us last year at Shimpling Park Farm and gave excellent insight from the perspective of somebody having to work with the reality of 21st century banking.

Vicki is Head of Sustainable Farming at Sustain, and is also a published author with her new book, Rebugging available now. Vicki works with many different agencies and organisations to build dialogues between farmers, retailers and government.

Currently working as General Manager of the Organic Trade Board, Cristina has over 12 year experience working in the UK food industry. On the 5th July Cristina will give an update on the organic market.

Phil Stocker has had a long and disinguished career in food and farming. In 2021 the NSA marked 10 successful years with Phil at the helm.

Phil is a highly experienced seed breeder and comes with huge experience from across the agritcultural industry. We are very pleased to be welcoming Phil to another of our events. He kindly took part in an OF&G webinar during the first C-19 lockdown when we were unable to hold a physical conference: Seeds and Deeds - Collective plant breeding for reduced input farming

Farmer's son Ed is a senior lecturer in the Crop and Environment Research Centre at Harper Adams University. He has worked with OF&G for many years and alongside our own Steven Jacobs, Josiah Meldrum (Hodmedod's) and Kimberley Bell (Small Food Bakery) co-founded the UK Grain Lab.

John farms with his brother Guy at Little Bytham near Stamford. The farm is able to produce some very special crops from its small (by today’s standards) 100ha. 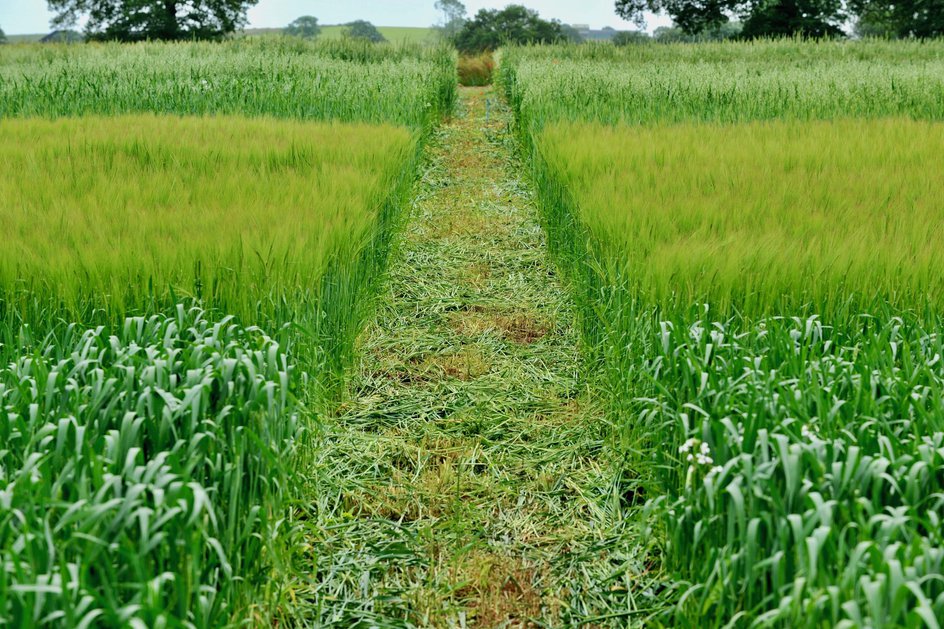 Heterogeneous plant material is critical to crop breeding for many reasons. Farmers have always needed a range of genetic resource to breed from. This diversity helps our food systems to maintain yield and quality across different soils and farming systems.

And especially now, with climatic upheaval causing huge and unpredictable patterns and potentially very large fluctuations in temperature and humidity across the seassons farmers must have access to a good range of plants that are truly diverse in character and content. 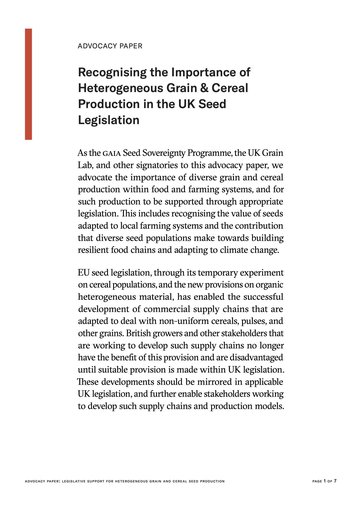 Over the last twelve months a small group of people who are active within the networks of the UK Grain Lab been meeting. They expressed a frustration with crop breeding programmes where organic, low input production systems were not proerly recognised.

With the support of the Gaia Foundation Seed Sovereignty programme plans were discussed that would realistically build the development of UK cereal variety breeding more appropriate to their community. The objective is to promote diversity in cereal seed breeding.

An advocacy paper was written and sent out to people across different networks. Including government.

The group have established a dialogue with government agencies, presented the advocacy paper and asked for UK government support and protection for heterogeneity in UK seed legislation.

That conversation is ongoing. It is hoped that a positve outcome will be delivered in time for the autumn sowing season this year.

Details including booking:
The UK's longest running organic food and farming conference
will be held on 5 July 2022 in Wiltshire

OF&G's National Organic Combinable Crops 2022 is held in association with: 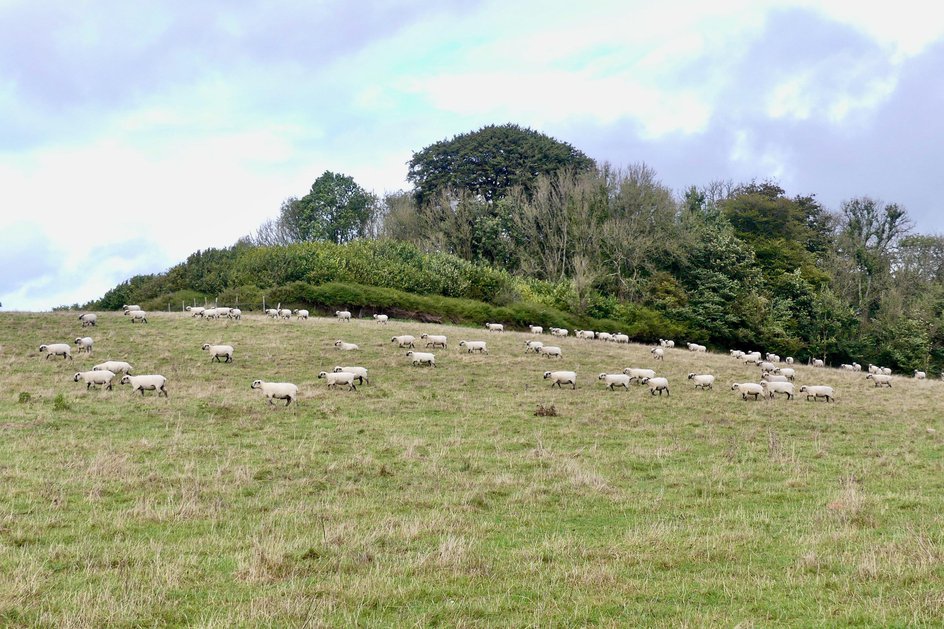 The estate is also home to the Cholderton Flock of Hampshire Down sheep, founded in 1890